What does the CJEU judgment in the Polish challenge to Article 17 (C-401/19) mean for the transposition and application of that provision? 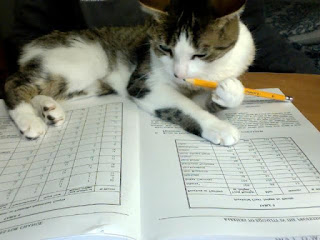 On 26 April 2022, the Court of Justice of the European Union (CJEU) delivered its long-awaited judgment in   Poland v European Parliament and Council  (C-401/19) . The Court held Article 17 of the   DSM Directive   compatible with freedom of expression and information under Article 11 of the   EU Charter of Fundamental Rights . In so doing, it rejected the request of the Republic of Poland to annul said provision. The Court also noted how currently no valid alternatives appear to exist to the use of automatic recognition and filtering tools in order to comply with the obligations under Article 17(4)(b)-(c) (para 54). The judgment considers that the liability regime established under Article 17(4) represents a restriction on freedom of expression/information (para 58). Nevertheless such a restriction is not undue. Internal safeguards are provided, of which six key ones are identified (see paras 85-98). Member States are required to consider such safeguards “when transposing Article 17
Post a Comment
Read more 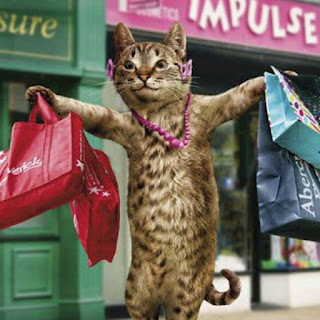 Merpel will be also spending the weekend shopping for (stiletto heel) shoes   Last year The IPKat   reported   on a new referral to the Court of Justice of European Union (CJEU) from Luxembourg’s Tribunal d’arrondissement, asking whether the operator of a hybrid marketplace could be considered directly liable for trade mark infringement due to the presence of third-party listings of infringing goods on its platform. That referral ( C-148/21 ) has now been joined to another one ( C-184/21 ) made in separate but highly similar proceedings pending between the same parties (Louboutin and Amazon) before the Tribunal de l’entreprise francophone de Bruxelles. In a nutshell, these joined cases are asking the CJEU to determine whether and, if so, at what conditions the operator of an online marketplace may be found liable under Article 9(2) of the  EU Trade Mark Regulation 2017/1001  (EUTMR) for the display of advertisements and the delivery of infringing goods that are offered for sale and pla
Post a Comment
Read more 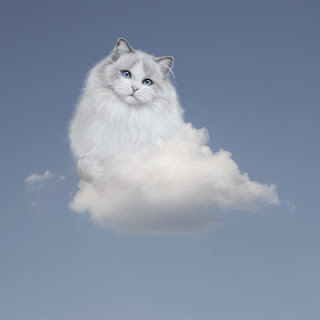 A few days ago the Court of Justice of the European Union (CJEU) rendered its   judgment in C-433/20  Austro-Mechana , ruling that the notion of reproduction ‘on any medium’ extends to the cloud and, therefore, that private copying under Article 5(2)(b) of the   InfoSoc Directive   also applies in that context. Kat cloud ... The judgment is in line with last year’s  Opinion  of Advocate General (AG) Hogan  [ here ]  and clarifies the treatment of private copying in the context of cloud computing, this being something that had been previously asked to the Court (in the context of the  VCAST  referral:  here ), but which the CJEU did not expressly address, preferring instead to focus on the qualification of providers of cloud-based storage facilities that give access to protected content to users based in territories for which no licence is in place. Background This referral from Austria was made in the context of litigation between copyright collecting society Austro-Mechana and cloud
Post a Comment
Read more

Italian Supreme Court says that the quotation exception in copyright law only applies to partial reproductions of works, never to works in their entirety 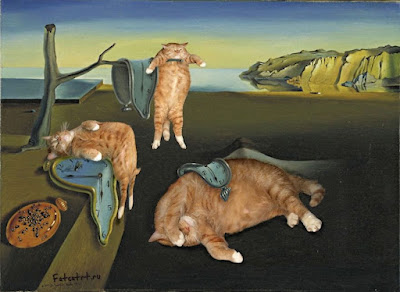 Kat- quotation There is little doubt that one of the most (if not the most) significant exceptions in copyright law is the one relating to quotation, criticism or review. Despite it being admittedly a ‘right to quote’ from the perspective of Article 10(1) of the  Berne Convention , under EU law quotation is one of the  traditionally  optional exceptions found inter alia in Article 5 of the  InfoSoc Directive , specifically Article 5(3)(d). This is a provision which, according to the CJEU ( Painer ), has the same material scope of its Berne counterpart. While  not all Member States  took advantage of the possibility under Article 5(3)(d) of the InfoSoc Directive, with the transposition of Article 17 of the  DSM Directive  into national laws, all Member States shall be required to introduce exceptions allowing quotation, criticism and review, at least insofar as Article 17-related activities are concerned. All this is testimony to the importance of this copyright exception. Also consider
Post a Comment
Read more 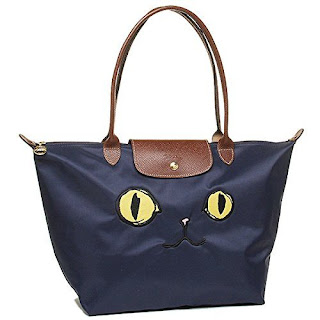 The IPKat's favourite  Le Pliage When you have a handbag design bestseller with over 54 million copies sold around the world since its creation in 1993, the question concerning the IP rights vesting in it is not just an academic one. All this was at the centre of a recent decision of the Milan Court of First Instance ( decision 10280/2021 ). The case concerned Longchamp’s  Le Pliage  “cult” bag . The Milan court accepted to enforce Longchamp’s 3D EU trade marks (EUTMs) protecting the shape of  Le Pliage , but  refused  to acknowledge that copyright protection could also vest in such a design. Background In 2019, Longchamp initiated proceedings for trade mark and copyright infringement, as well as unfair competition, against a company making and selling a bag design closely resembling that of  Le Pliage , specifically  Le Pliage 1623 Nylon . The characterizing elements of  Le Pliage , according to Longchamp, would be the original combination of: The trapezoid shape of the bag; The s
Post a Comment
Read more

US Copyright Office refuses to register AI-generated work, finding that "human authorship is a prerequisite to copyright protection" 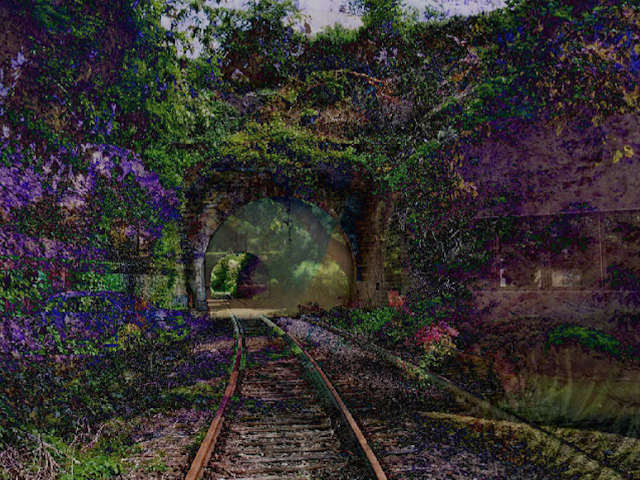 Can a work entirely created by a machine be protected by copyright? On Valentine’s Day, the US Copyright Office (Review Board)  answered  this question with a heartbreaking ‘no’, holding that “copyright law only protects “the fruits of intellectual labor” that “are founded in the creative powers of the [human] mind”” and consequently refusing to register the two-dimensional artwork 'A Recent Entrance to Paradise' below (the ‘Work’): Creativity Machine's A Recent Entrance to Paradise Background In 2018, Stephen Thaler (if the name rings an  AI inventor-bell  then you’re hearing it right) applied to register a copyright claim in the Work, indicating “Creativity Machine” as the author and Thaler as the owner of such machine. The application stated that the Work had been autonomously created by a computer algorithm running on a machine. Registration was sought as a work-for-hire to the owner of the Creativity Machine. In 2019, the Copyright Office rejected the application, hold
Post a Comment
Read more 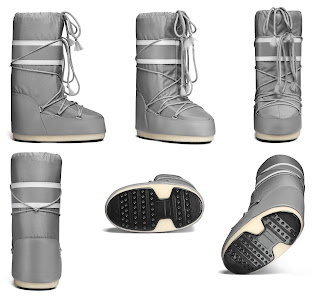 Can something be simultaneously iconic and lack distinctiveness under trade mark law?  Last week, the General Court (GC) answered this question in the affirmative in its  decision in T-483/20  Tecnica Group , concerning trade mark protection of the shape of an icon of Italian fashion design and history: the Moon Boots. Inspired by the boots worn by Neil Amstrong to walk on the surface of the Moon in 1969, the Moon Boots were the  first, dedicated after ski footwear . Since then, over 20 million pairs have been sold. The Moon Boots have been also displayed in world-class museums like the MoMa and the Louvre. Background In 2011, Tecnica applied to register the 3D sign below, corresponding to the shape of its Moon Boots after ski footwear, as an EU trade mark (EUTM) for goods in classes 18, 20, and 25. Registration ( No 10 168 441 ) was granted the following year.
Post a Comment
Read more
More posts